In January of 2010, The Good broke a 10-year recording hiatus with the release of a new single, “Interstellar.” What made the track special was that it was recorded by Manny Sanchez, who was inspired enough by our “Milky White” album in 1997 to seek out its producer, Chris Shepard, for an engineering internship. Years and a pile of giant music industry successes later, Manny is now the owner of IV Lab Studios in Chicago, and is a bonafide superstar music producer in his own right. 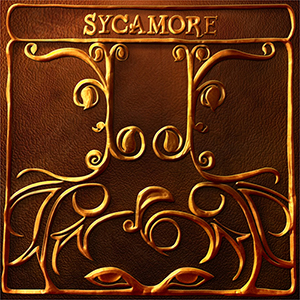 Visit Tony's bandcamp page to check out the Sycamore album and tons of other music by Tony and his band The Good.